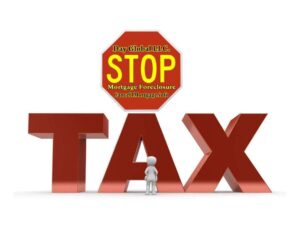 In this 3 part video series, you will learn about the creation of the Central Federal Private Reserve Banking system and the Government working together to control you.

This is part one of the three videos. Please view all three to learn why Banks Were Saved by Your Tax Bail Outs and You Were Ruined.

In 1819 the panic was caused when the First Bank of the United States had first expanded the money supply dramatically by offering loans with newly printed money, then contracted the money supply by tightening its requirements for new loans, causing a crash or stagnation brought on by irresponsible banking practices.
In every case in which this occurs, it is possible through the complicity of the Territorial Federal Government Corporation.

The 2007-2008 government bank bailout was highly profitable for the Federal Reserve Private Banks that were deemed “Too Big To Fail” using the peoples’ tax dollars for bank expansion, but depended upon the support of the Federal Government when the “bust” part came along.

The banks claimed that inflation was taking place and the banks were taking action to control that inflation. The net result would be a “panic,” or, in today’s terms a “depression.” Everyone involved would be harmed by the event except the politicians and the banks.