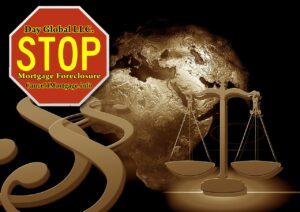 What Is A Right?

We hold these truths to be sacred and undeniable; that all men are created equal and independent, that from that equal creation they derive rights inherent and inalienable, among which are the preservation of life, liberty, and the pursuit of happiness …

The 1776 Declaration of Independence.

What Is A Right?

Personal liberty, or the Right to enjoyment of life and liberty, is one of the fundamental or natural Rights, which has been protected by its inclusion as a guarantee in the various constitutions, which is not derived from, or dependent on, the U.S. Constitution, which may not be submitted to a vote and may not depend on the outcome of an election.

It is one of the most sacred and valuable Rights, as sacred as the Right to private property! And is regarded as inalienable.

The natural liberty of man is to be free from any superior power on Earth, and not to be under the will or legislative authority of man, but only to have the law of nature for his rule.

The natural rights of human beings are these: first, a right to life, second to liberty, and third to property; together with the right to support and defend themselves in the best manner they can.
Think about it..